Mark Watson – This Can’t Be It 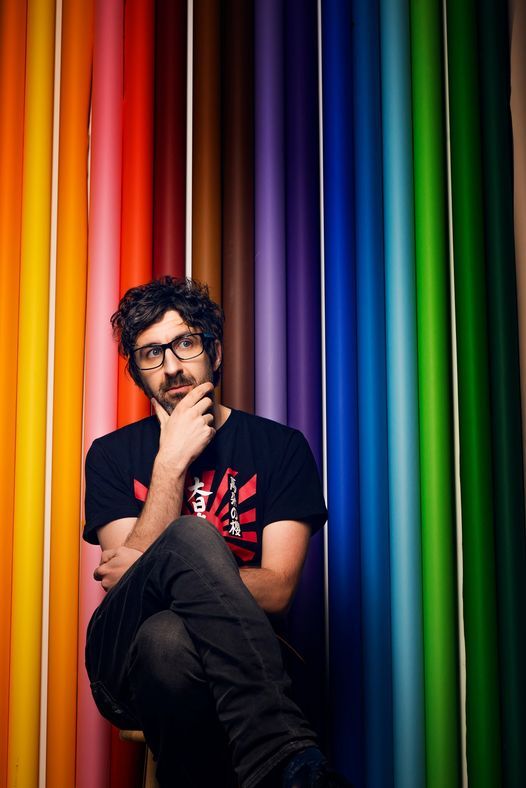 Mark Watson – This Can’t Be It

We’ve all had some pondering to do about the fragility of life recently, but don’t worry, skinny national treasure Mark Watson has it covered.

At 41, he’s halfway through his days on earth, according to the life expectancy calculator app he paid £1.49 for. That life is in the best shape in living memory… but one problem remains, and it really is a huge one.

Spiritual enquiry meets high-octane observational comedy as the ‘Taskmaster’ survivor, multi-award-winner and “No More Jockeys” cult leader attempts to cram a couple of years of pathological overthinking into an evening of stand-up. Maybe we’ll even solve the huge problem. Doubt it, though.

A former Cambridge Footlighter, Mark Watson first made an impact on the comedy circuit in 2002 when he won the Daily Telegraph Open Mic competition and was a runner-up in So You Think You’re Funny? He has become known for his Edinburgh shows (2005’s 50 Years Before Death And The Awful Prospect Of Enternity was nominated for the Perrier) and his gruelling shows that last more than 24 hours. Perrier’s successor, the if.comeddies, awarded the panel award for best capturing the spirit of the fringe, in 2007. Watson won the Chortle award winner for innovation in 2005, when he was also nominated for best breakthrough act, and was nominated for best compere in 2007. He is also a novelist, with his debut Bullet Points, published in 2003; has written for TV and in 2007 landed his first radio series, Mark Watson Makes The World Substantially Better.