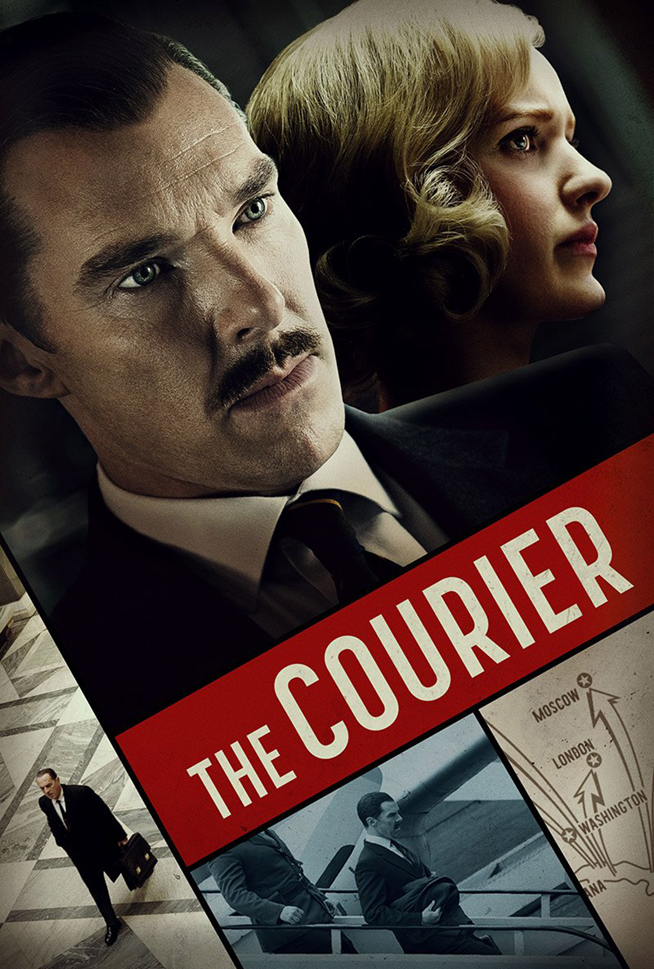 THE COURIER (12a) — The true story of a British businessman unwittingly recruited into one of the greatest international conflicts in history.

In the shadow of the Cold War a letter from Oleg Penkovsky an agency of the Soviet Union received by MI6 stating the concern of Penkovsky about world safety and his anxiety about a nuclear war, So Emily Donovan a CIA Agent reached out to MI6 Agent Dickie Franks , who recruited British salesman Greville Wynne to be their spy.